Liv’s Grandma’s sister, Bev, has an apple pie recipe that has become quite famous in their family! Whenever there is a holiday family gathering, you can bet someone will ask, “is Bev’s apple pie here?” This recipe comes straight from Bev herself, with a few minor tweaks to make it vegan. It turned out excellent and was even easier to prepare than expected! 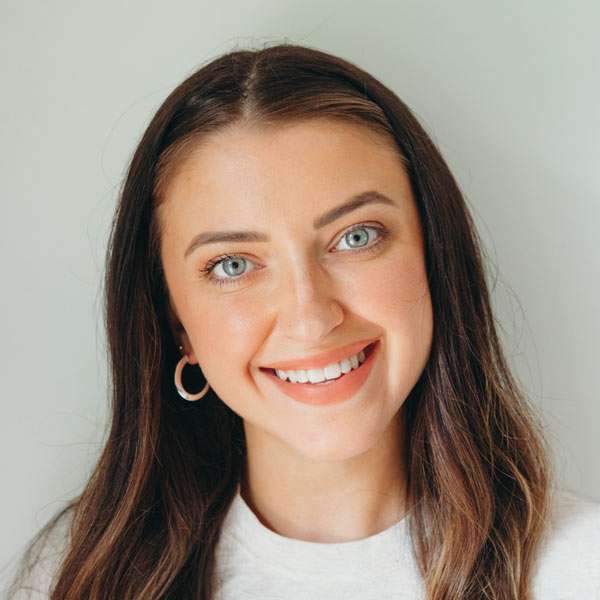 Liv focuses on a mix of comfort food and health-conscious recipes, while keeping everything entirely plant-based. She is the author of best-selling cookbooks and an avid baker, dog mom, and oat milk latte addict. 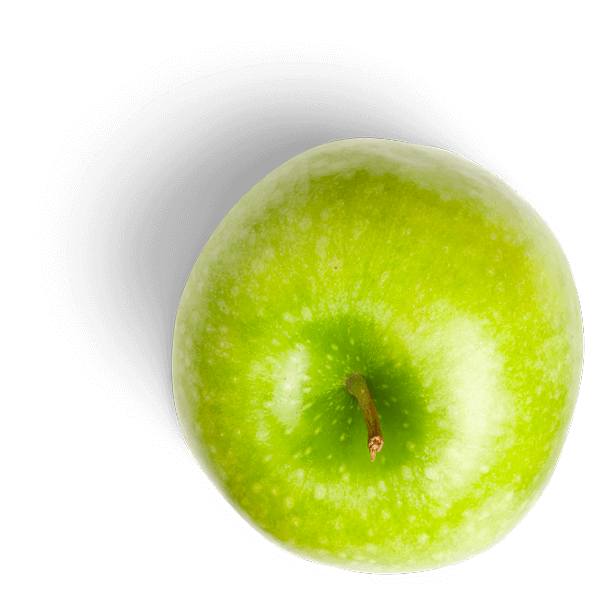 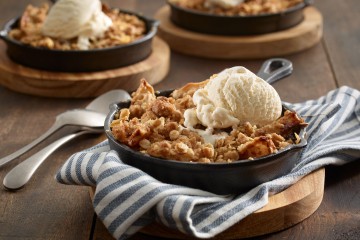 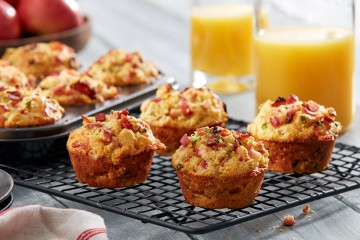 Cornbread muffins meet bacon, cheese, and apples to make for a perfectly portable and satisfying breakfast or snack. 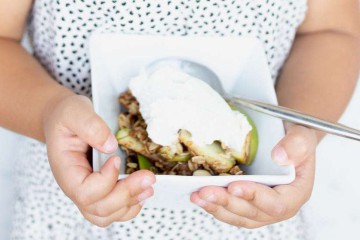 This warm and comforting Gran’s Apple Cobbler is a staple for any Thanksgiving feast, and with only a few simple ingredients, it will be a great addition to your table, too!
Go to Top